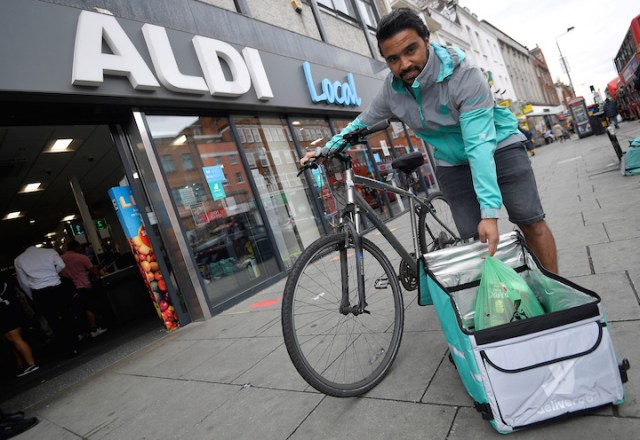 With many high-earning employees not expected back in the office full-time, the ‘home nesting’ that became a feature of the pandemic is set to continue – leading to sustained higher spending on home offices, gym equipment and renovations, a new report by McKinsey has found.

Online grocery shopping and virtual healthcare appointments are also expected to rise even as the COVID-19 pandemic recedes, while spending on remote education and digital entertainment will dip, the study released on Thursday by the McKinsey Global Institute said.

The report, based on surveys of consumers in China, France, Germany, the UK, and the United States, analyzed a series of pandemic-induced spending behaviors to predict which would outlast the crisis.

Two groups whose behavior McKinsey predicts will have an outsized impact on how the post-pandemic economy functions are high-income, middle-aged women, who for the past year have balanced work with caregiving responsibilities; and younger, high-income earners, who have accumulated significant savings but may hold back from spending until the outlook is more certain.

“We will not just be watching what consumers want but what companies offer and what guardrails governments are going to put around those choices,” said Jaana Remes, partner at McKinsey Global Institute.