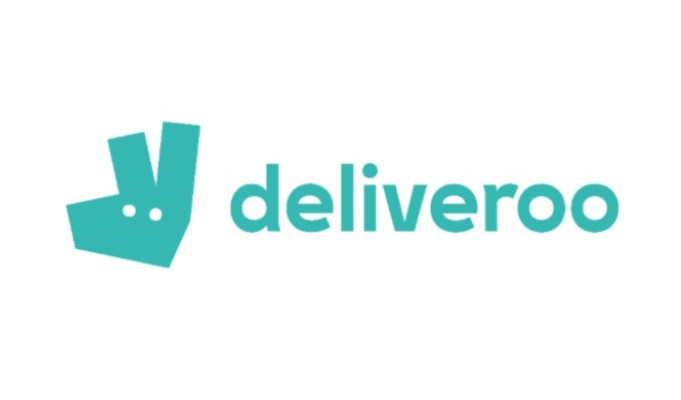 Following today’s news (15 March 2021) that Deliveroo has announced plans to commit £1bn ($1.39bn) to float shares of the company on the UK stock market;

“Deliveroo remains an influential, competitive force in the UK, and success with this IPO could trigger more ambitious strategies that will help take that success into the US market.

“The company has been aided by UK Government’s decision earlier this year to change its trading laws so that founders such as Deliveroo’s Will Shu can keep control of their companies after they become a plc. This will undoubtedly lift a lot of anxiety that the company’s leadership will have about the board’s stability as the company continues to grow. If Deliveroo wants to make a competitive move to challenge the US players, now is the time before the market becomes over-saturated.

“Branching into delivering groceries and retail, alongside takeaways, could be a potential avenue following its success in these areas in the UK. In both the UK and US, almost half (47%) of respondents to a consumer survey by GlobalData* said that they have continued to buy groceries online in the last three months – or have been doing so more frequently. Although there is great potential for Deliveroo to expand into the US grocery market, emulating the same success it has seen in the UK, any new third-party delivery service should ensure that it partners with large domestic brands such as Hershey’s to establish credibility and ultimately influence consumer trends. This will benefit businesses without their own D2C structure to reach consumers.”

* Data taken from GlobalData’s Q1 2021 Consumer Tracker Survey. Question: Q17_8 – How has your lifestyle changed in the last three months as a result of the COVID-19 pandemic? Buying grocery products online. Answers: Sum of ‘Started doing this’ and ‘Continue to do this’.